Today would be my parent's 65th anniversary. 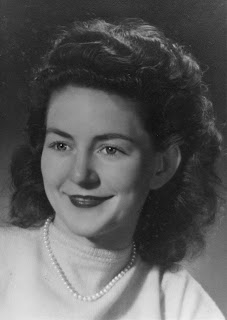 My parents met in California at the end of WWII. He was in the Army and had a part time job off-post at a drugstore where a fiery, high spirited redhead named Jeanette Jones was working the soda counter. They were married less than a year later, on March 29, 1946. 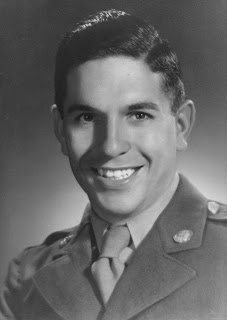 You know, one of those whirlwind romances that people said would never last. Well, it did last until March 12 of 1998 when mom passed away. Dad has remained single. I really don't think there could ever be any other woman for him.
For better or worse, richer or poorer, in sickness and in health, they stuck together. What a wonderful example for the rest of us.
Blessings,
Ken
Posted by Ken at 3:37 PM No comments: